Videos
No Album to show
Previous Next

The archaeological complex of Gor Khatri was once a Mughal Caravan Serai crowning the hill at the top end of Sethi Street. Huge Mughal gateways on either end lead into a large courtyard, over 200 metres square, that was once surrounded on all four sides by rooms for travellers. The site has been considered holy for more than 2,000 years. In the second century AD, it was a Buddhist shrine and monastery known as the Tower of the Buddhas Bowl Remains of a temple to Gorakhnath, a yogi sect, stands in the southeastern corner of the courtyard, with a shrine to Nandi beside it. An archaeological dig in the north-eastern corner of Gor Khatri has established that Peshawar is one of the earliest living cities in this part of Asia, inhabited continuously from the 4 to 6th century BC, when it was a province of the Persian Achaemenian Empire. From then onwards, it was ruled in turn by the Mauryans, Greeks, Scythians, Kushans,Sasanians, White Huns, Hindu Shahis, Ghaznavids, Ghorids, Suri Afghans, Mughals, Durrani Afghans, Sikhs, and the British, before becoming Pakistan in 1947. 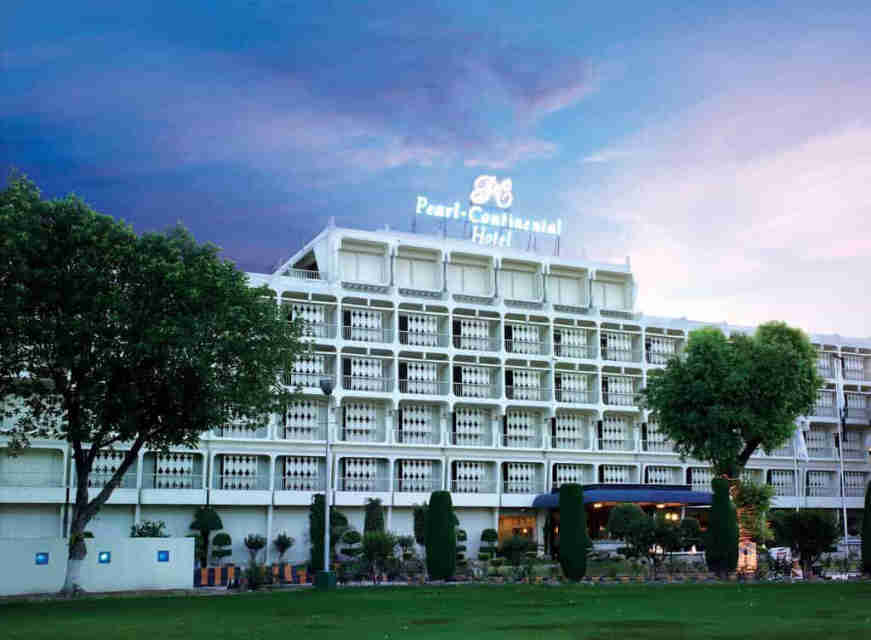 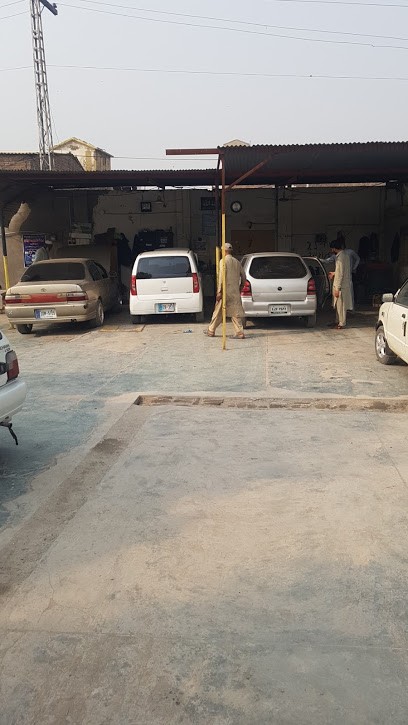 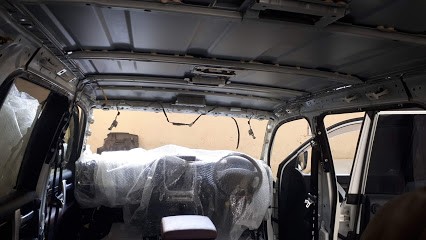