view of dir town from the mountain tops 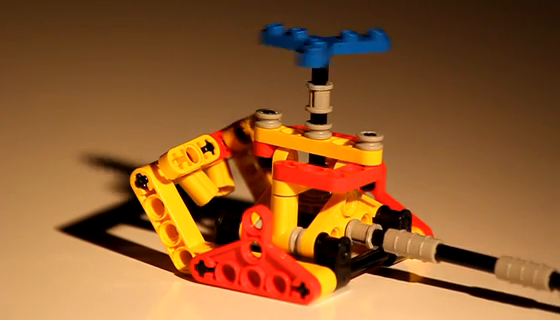 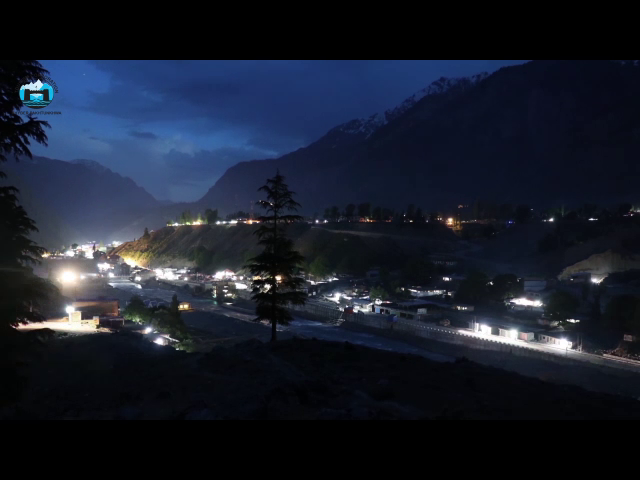 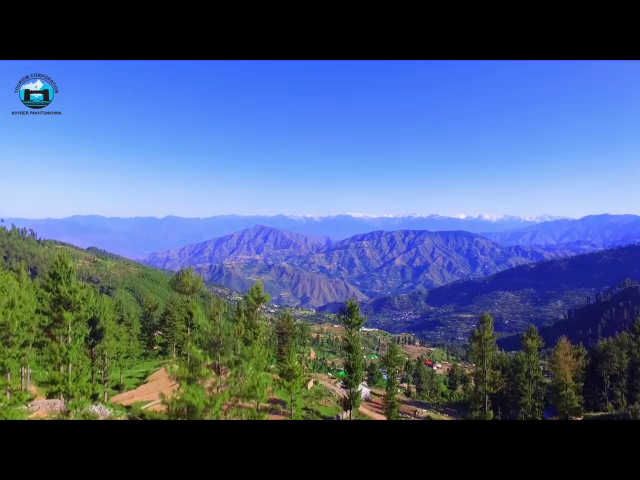 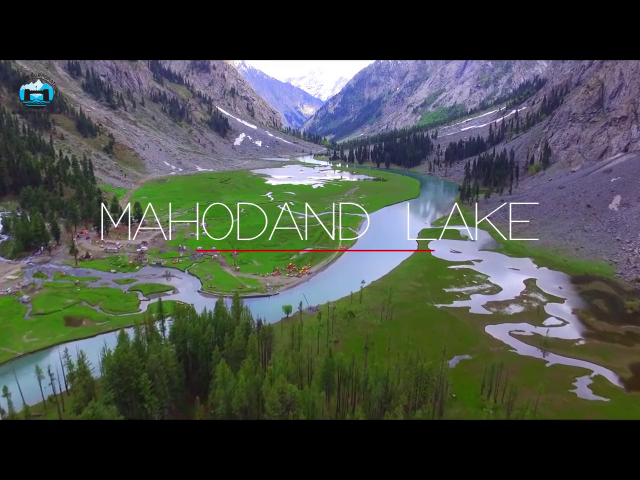 Khyber-Pakhtunkhwa formerly the North-West Frontier Province, or NWFP, runs for over 1,100 kilometres along the border with Afghanistan. Peshawar is the capital, and the heart of the province is the fertile Vale of Peshawar, which is watered by the Kabul and Swat rivers. This was the centre of the ancient kingdom of Gandhara and is rich in archaeological remains. It is bounded by Afghanistan to the west and north,Punjab province to the southeast, and Balochistan province to the southwest. On the western boundary of Khyber Pakhtunkhwa, along the Afghan border, are the federally administered tribal areas, a series of semi autonomous areas that are ethnically homogeneous with the province but not politically connected to it.

The Peshawar Valley Lies between the Khyber Pass and the Indus River , in North West Frontier Province of Pakistan . Girdled on all except its eastern perimeter by a rim of rugged and barren open side against the Indus River. At the Western end of the valley in the shadow of the highest visible peaks and thirty miles from the border of Afghanistan, the ancient town of Peshawar is situated From Which the Valley derives its name. Once the Western terminus of India’s Grand Trunk Road, it is now better known to the world as the eastern terminus of the Afghanistan-Pakistan trade route through the Khyber Pass.

The large basin drains into the Kabul River, Which Rises in Afghanistan, cuts through the intervening mountain range several miles north of the Khyber Pass , and flows straight eastward through the Centre of the valley, collecting the waters of a fan shaped system of perpetual and intermittent streams before it empties into the Indus near Attock. From the Mountains to the Indus is a distance of about fifty miles.

The fertile Vale of Peshawar extends northward along the Kabul River. Though it covers less than one-tenth of the province’s area, this region contains about half of its total population. The city of Peshawar lies in the western portion of the vale. West of Peshawar, the historic Khyber Pass is strategically important as the most easily negotiable route between Afghanistan and the Indian subcontinent. South of the Kabul River lies the east-west-trending Spin Ghar (SafidKud) Range. The Kurram, Tochi, and Gumal rivers drain the province’s southern region, and the Indus River forms part of the province’s eastern border.

The climate varies with elevation. The mountain ranges experience cold winters and cool summers, and temperatures rise markedly toward the south. Precipitation over the province is variable but averages roughly 16 inches (400 mm) annually, with much of this occurring during the period from January to April.

The mountain slopes in the north support stands of evergreen oak and pine. There are also extensive mountain grasslands. The hills to the south are sparsely covered with bushes, acacia, and grasses.

The dominant language of the Province, Pashto, belongs to the Irani branch of the Aryan family of languages. It has two main dialects: Pakhto and Pashto. Pakhto is the hard or north-eastern version spoken in Bajaur, Swat and Buner, by the Yusufzai, Bangash, Orakzai, Afridi and Momand tribes. Pashto is the soft or south-western version spoken by the Khattaks, Wazirs, Marwats and other tribes in the south. The earliest Pashto works were composed in the Yusufzai dialect which is considered classical. It is the purest and the clearest form of the language.